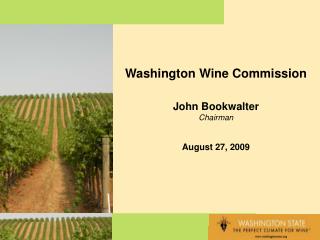 August 2009 John Moring - . use of the timing advertisement frame in wave. questions on timing info in the ta frame. ta

John Bambery - Chairman - . bpif labels set out to be the voice of the industry working with finat and the other european