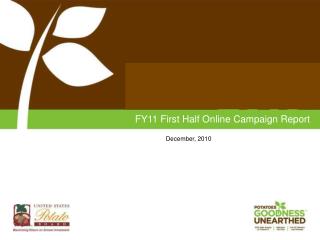 First Half Wrap Up - . government control versus corporate control? is the free flow of information—access to

HALF YEAR EXPENDITURE REPORT - Contents . appropriated funds and the effected adjustments.details of the

MAPICS First Half 2004 Review - . kma one response management. agenda. review process responders in first half of

Topdanmark’s First Half 2002 Results - . how topdanmark intends to create value. operations an increase in premium