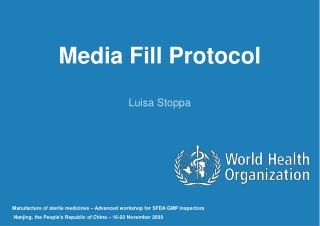 Media Resource Control Protocol(MRCP) Introduction - . mrcp is a protocol specifically designed to address the need for

Fill Algorithms - . soon tee teoh cs 116b. fill algorithms. given the edges defining a polygon, and a color for the

Requirements on fill-to-fill reproducibility - . based on the presentation given by stephane to fqwg on 26/04/2004 in the

Flowable Fill - . what is flowable fill?. are there miles and miles of streets in your county or city? do you have enough

Fill the Spaces!! - . alfeug lesson 24. instructions. you must wait for us to finish reading the question, then we will