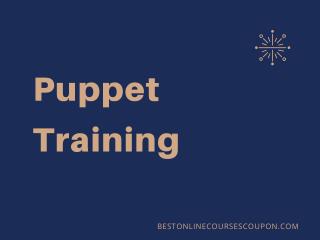 Puppet is software, and it is an open-source configuration management tool. The Linux, Unix-like and Microsoft Windows platforms support the puppet software. OmniPulse™ DDC - . magnetek training. omnipulse™ ddc training. the objective of this training is to familiarize

Athletic Training - . what is athletic training. specialized care given to athletes and those involved in exercise

Steamboat Landing - . train the trainer training program. what will we cover?. what is training? who benefits from