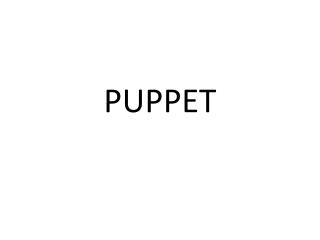 Sock Puppet Major Grade - . use the app sock puppets to create a sock puppet show that explains all about speed, velocity