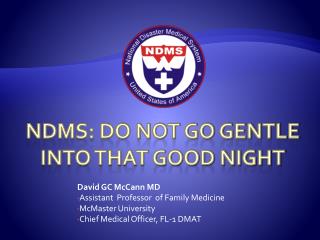 Night - . review. page 3. moishe beadle – caretaker of the synagogue no surname – no true identity, recognition as a

A gentle introduction to the mathematics of biosurveillance: Bayes Rule and Bayes Classifiers - . andrew w. moore.

Sky: Stars and Planets - . http://www.cs.wright.edu/~tkprasad. day and night on earth due to sun. moon revolves around