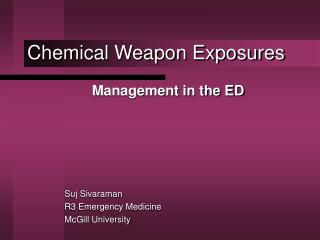 National Conversation on Public Health and Chemical Exposures - . “ . . develop an action agenda that will outline how

Poison Exposures - . every year in the u.s., nearly 2.5 million poison exposures are reported. children/youth under age

fortnight game weapon - Fortnite is the name of a hit new amusement that was discharged back in september of 2017. when