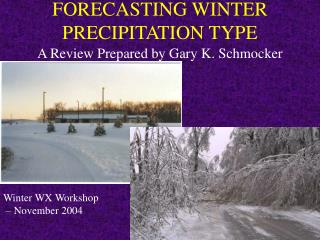 The Concept of Frontogenesis and its Application to Winter Weather Forecasting - . ron w. przybylinski science and