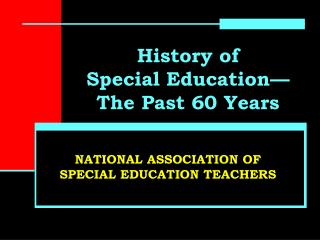 Brief lectures in Media History - . introduction overview of history (1 of 15) . this lecture is about history … . what

History TOK - . what is history?. explaining the past understanding the past historians devote considerable energy to

Prologue - . an introduction to historical inquiry. what is history?. “when does history happen?”. barbara tuchman

History and History Makers: of People and Places - . chapter 8. brenda husak july 2011. must haves for a good historical

FSU HISTORY PROGRAM Department of Government and History - . welcome when choosing a major, we hope you will consider the

AP US History This Day in American History September 19 - . 1827 – after a duel turns into an all-out brawl, jim bowie

WORLD HISTORY - . introduction definition? quotes? what is history? why study history? what do we learn from history?