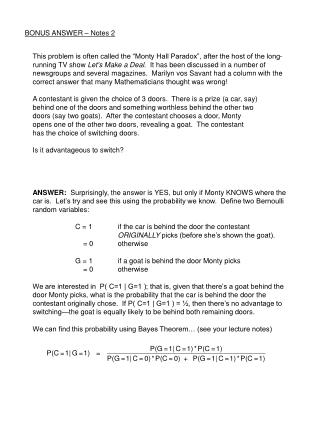 Educational Research - . presented by erlan agusrijaya. exercise: indicate, on a scale of 1-5, the extent to which you

Play for Free with a Party Poker No Deposit Bonus - No-deposit-poker-bonus.net brings you this review of no deposit party