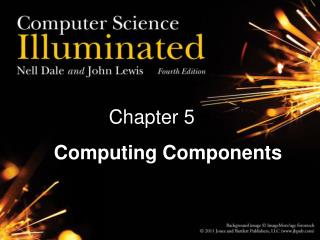 Chapter 5 5. Computing Components. Chapter Goals. Read an ad for a computer and understand the jargon List the components and their function in a von Neumann machine Describe the fetch-decode-execute cycle of the von Neumann machine Chapter 5 Section 5 - . permutations and combinations. basic idea. 1. counting problems in which the only restriction is

Chapter 5 Section 5 - . objectives:. explain the economic and military problems evaluate the reforms of diocletian and

Chapter 5 Lesson 5 - . compounds and chemical changes. what are compounds ?. a compound is formed by the combination of