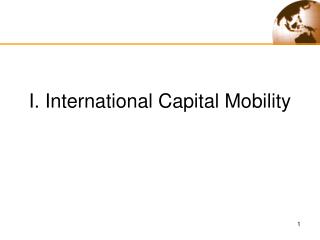 Activity 1 Relationship among the basic components of a computer - . 1. the following diagram illustrates the