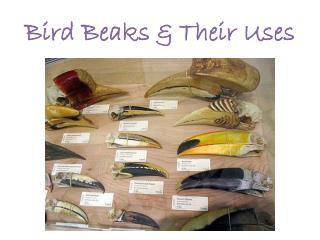 Avian adventures - Photographers around the world have been documenting birds during this busy time of year migrating,

Emu on the run - An emu, a flightless bird, flees from southern california

Starlings in the sky - The highly social bird in unusual flock

Seabirds mired in mystery goop - A bird is cleaned at the international bird rescue in fairfield,

Birds - . of a feather flock together. haliaeetus leucocephalus (bald eagle). introduction of birds with some important

On the TV were some funny bells - . …that sounded like a bird chirping. that silly bird was using a comb on its

Selective Breeding - . to understand what selective breeding is, and how this is useful. tuesday, may 22, 2012. super