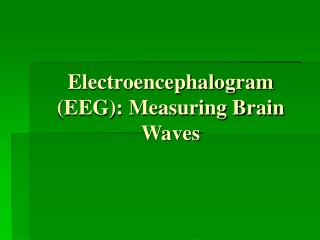 Chapter 14 The Brain and Cranial Nerves - . largest organ in the body at almost 3 lb. brain functions in sensations,