Biblical Zionism and the Restoration of Israel - PowerPoint PPT Presentation 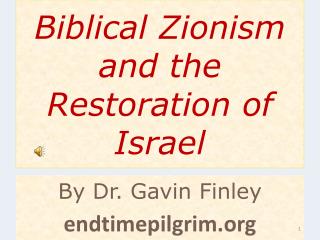 Biblical Zionism and the Restoration of Israel

Biblical Zionism and the Restoration of Israel

Homosexuality and the Church - . a biblical paradigm for ministering to those impacted by homosexuality. first things

THE JESUS SEMINAR AND HIGHER CRITICISM - . radical. by glenn giles december, 2009. biblical criticism: what is it?. lower

The Bible in one Year - . biblical history. chief purpose is to communicate a religious message, not to record events

TRANSFORMATION OF YOUR MIND - . download this powerpoint at http://www.jlwilliams.org/media/powerpoints /. biblical

Why Pray For The Peace of Jerusalem? Why I am a Defender and Protector of Israel, and Why I Believe Israel is Significa