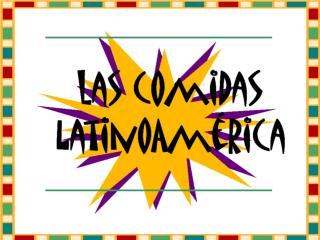 How to build a castle - The guedelon castle is a french medieval chateau-fort being built using the techniques, materials

MY DREAM HOUSE - . proverbs l my home is my castle. east or west – home is best. there is no place like home. my dream

Beyond NCLB: - . paying attention to the achievement gaps that really matter in a digital, global age. dr. scott mcleod

WordsEye: From Text To Pictures - . the very humongous silver sphere is fifty feet above the ground. the silver castle is

Why did William build castles to keep control? - . l.o: to know why william built castles. to know what the features of a

The Glass Castle - . jeannette walls. what is a memoir?. 1 a : a narrative composed from personal experience b :

Introduction to Aerodynamics Let’s keep it simple, shall we? - . why is it important and how does it affect my car?

What is a sonnet? - . lyric poem of 14 lines with a formal rhyme scheme, expressing different aspects of a single