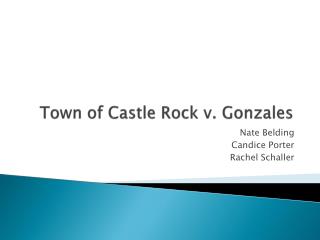 My Tour of France - . this is a collection of photos from my experience of the 2007 le tour de france. the article from

The Dome of the Rock - . the dome of the rock is a shrine built over a large stone in the center of jerusalem. this holy

Sailing Ships &amp; Sea Captains of Portaferry - . before the year 1623 there was not any trade or commerce in the

Candide - . by voltaire. chapter 1. how candide was brought up in a fine castle, and how he was expelled from it candide

Journal Entry - . open books to p. 116-117 to analyze picture and answer questions what is distinctive about this rock

3.1 The Rock Cycle ! - . 3.1 rock cycle. interactions among water, air, and land can cause rocks to change from one type