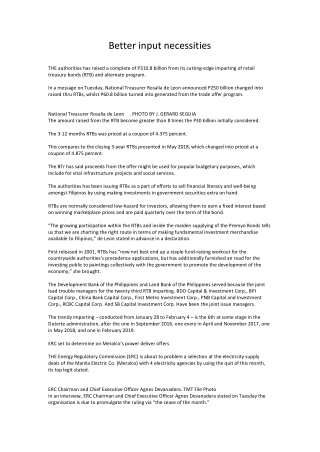 What Is Input? - . input is any data and instructions entered into the memory of a computer. pages 258 – 259 figure

Some quick definitions - . day 1. input. input, in listening, is the sound wave that reaches your ear. input can

Necessities for Cardiac Rehabilitation - . by richard castrataro. goals. g ain the necessary equipment to run both

Input / Output - . a program often needs to communicate with other devices. in other words it should receive input and

PHP – Working with Input - . stewart blakeway fml 213 blakews@hope.ac.uk. what will we cover. to review how to create

Input Devices - . prepared by indrani for grade ix ict. input devices. a device that can be used to insert data into a