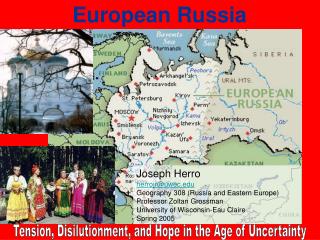 Backlash by Chechen rebels using terrorist tactics against Russian cities ... Chechen females have participated in many of the terrorist bombing ...