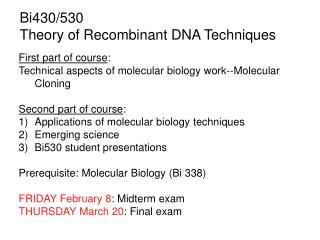 Presentation on Structure - . structure. structure - it is a collection of variables referenced under one name. the

Protein structure comparison and contact maps - . a protein is a complex molecule with a primary, linear structure (a