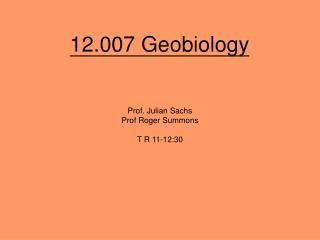 Geobiology- 第七讲 chapter 3 - . 3.1 introduction. the universe is either matter or

Ch 25: History of life …as we understand it - . conditions on early earth made the origin of life possible chemical and

Human Life Stages - . infancy. birth to period of time child is weaned from the breast. . child. childhood is when the

It all began with a Big Bang! - . the big bang the universe began in a big bang about 14 billion years ago. at that time,