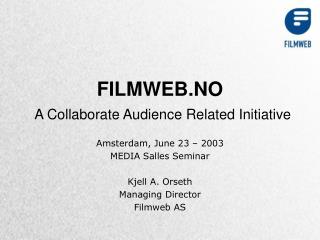 Why Collaborate? - . “why do we have to collaborate? i know my job. if i do my job and everybody else does his, we will

Attracting a n Audience - . paris kazmi. in what ways does your media product use, develop or challenge forms and

Collaborate on Documents - . microsoft word 2010. introduction. word 2010 makes it easy for groups of people to edit one