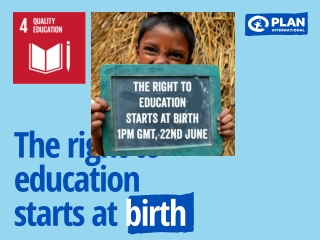 The right to an Education

Interprofessionalism: The right answer to the right questions at the right time - . health force ontario. my theory….

It all Starts with the Right Questions

Sending the Right Email, At the Right Time to the Right Pers - On the only way to maximize your open

Packing Starts with Picking the Right Suitcase - Bags, portable items, and different sorts of gear all have bounty in

Separated at Birth? - . no other foundation (yeshua’s fivefold ministry) by norman b. willis www.nazareneisrael.org.

Handbag to the Starts - The reason i hate to admit this is because it's carried by several famous stars. fashion and film

The Right Message, at the Right Time - . taking communications to the next level stephen spruce agilutions consulting.

THE RIGHT PLACE AT THE RIGHT TIME - . the world has gone digital and so has shopping!. entrepreneurism is at an all-time

It all starts at the ground! - . by: aaron callahan mark hoge. it’s all in the pads. unsightly, but are we still in the