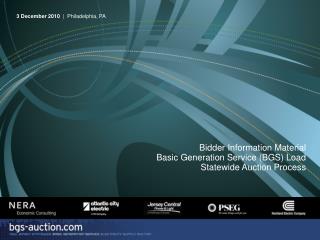 BGS Introduction and Review - . what is the bgs?. a follow-up to the ags three years out pilot in 2009 inaugural in 2010

BGS Racing - . year 7. bgs racing. beverley grammar school is going to be running two cars in the 2012 formula one grand

From empire to emerging markets: the past, present and future of mineral intelligence at the BGS - . andrew bloodworth