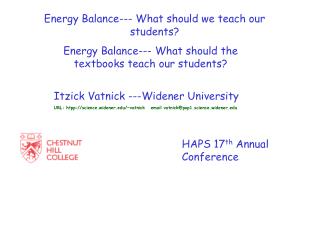 Chapter 13 (Sections 13.1-13.3) Gene Expression - . from dna to proteins. most genes specify the structure of proteins

Maximizing Genetic Information - The human genome contains about 20,325 genes - however, these encode about 100,000

A Comprehensive Bioinformatics Study Of The Interaction Between Peripheral Proteins And Membrane - . phd dissertation

Plasma Proteins - . immunoglobulins. plasma proteins. 1. blood is a very important fluid. what is blood? what does blood

N 2 - . lightning and the addition of fertlisers also adds nitrates to soil. no 3 -. nitrates are made into proteins in