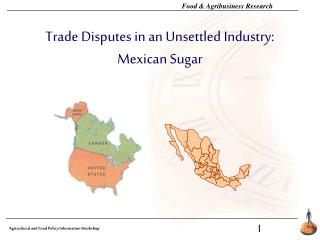 Trade Disputes in an Unsettled Industry: Mexican Sugar. Sugar cane production is concentrated in the warmer areas of Central Mexico. Source: Rabobank from SAGARPA data. Consumption of sugar by major use categories:2000. Background to conflict. Private management and government intervention The Atlantic Slave Trade - . 1450-1865. introduction. the atlantic slave trade was the most significant link africa had

The Age of Exploration - . good times unless you are a native. the age of exploration. 1400s ventured out 1. trade/money