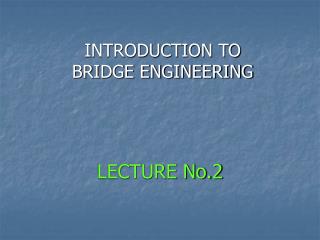 Lecture No. 2 - . some thoughts on business functions hardware and hardware configurations excel. these are available

Object-Oriented Programming (OOP) Lecture No. 2 - . information hiding. information is stored within the object it is

Lecture No. 8 - . communications. lecture objectives. today we are going to explore some of the aspects and features of

Lecture No. 16 - . drawing sfd and bmd. objective:. to be able to drawn sfd and bmd using summation method. notes to

Lecture no. 4 - Performance of wireless systems: review. up to this point we saw that the performance of the wireless

Lecture No. 04 - . subject: properties of cement prepared by dr. salah al-dulaijan. objectives of lecture. to explain