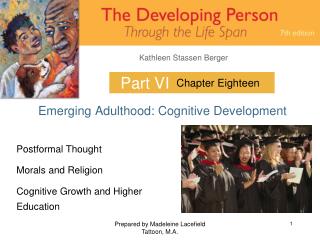 Part VI. - Part vi. . contribution of bcma to nursing practice and patient outcomes. technology that is used to enhance

Rime – part VI - How is the ship sailing at this point in the story? moved supernaturally by polar spirit where does

STATISTICAL INFERENCE PART VI - . hypothesis testing. tests of hypothesis. a hypothesis is a statement about a population