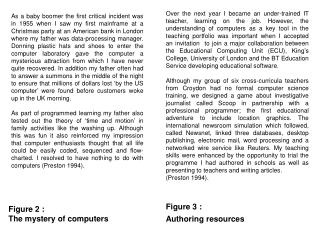 Top 10 Baby Care Tips - Dealing with a newborn baby is quite difficult for the moms. new born infant requires appropriate

Effective Health tips for new Born Baby - It’s normal to panic when your little one isn’t feeling well. to deal with

National Incident Management System - . is-100 incident command system is-700 nims. where are we going?. conducting nims

Incident Response - . in a microsoft world. by john k. aka mushin@securityhorizon.com. over view (intro). incident

Introduction to Critical Thinking - . concepts and strategies. 3 key questions. why do we need critical thinking? what is

A baby alone does not exist. A baby can be understood only as part of a relationship. - Introduction to early childhood

Preparing For Tragedy In The Workplace - . presented by: sponsored by:. welcome agrip. agenda:. introduction critical