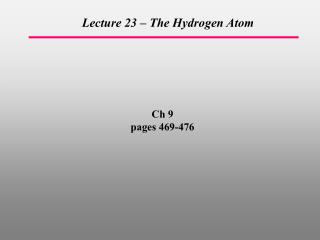 Chapter 17-1 pages 468-469 - . the u.s. and international trade sheer volume of exports and imports indicates that

Ch. 9 - . greece. up to this point we have learned the first civilizations. formed near rivers. the people depended on

Ch.9 - . erosion and deposition. section 5: waves. how waves form the energy in waves comes from wind that blows across

CH 9 - . by carlos morelos per 1. true or false. was there a surprise quiz in trig. 2. was jeannie pratt in the trig

CH 9 - . common criteria for finding an acceptable project. situation. a) have projects in mind. b) know the require rate

Ch.9 - . erosion and deposition. section 4: glaciers. how glaciers form and move glacier is defined as any mass of ice

Ch 9 - . basic driving skills. moving from a curb into traffic and out of traffic to a curb. get in groups of 3-4 people.