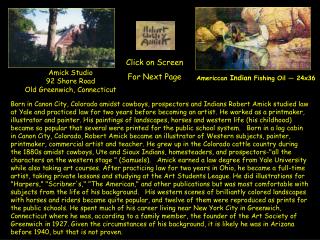 Greenwich - . miloslava nykodemová. greenwich. quarter at the southeastern part of london. greenwich. place where you

Greenwich - . greenwich. royal greenwich is a district of south-east london, england, located in the royal borough of

Java Courses in old Airport Road - Learning a java language is not so difficult for an it professional. by enrolling the