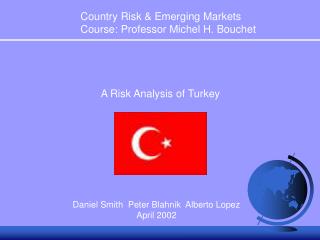 Social Ecological Models - . how can we begin to understand all of the factors that influence health?  ecological

The Influence of Heredity on Development - Heredity and genetics. heredityone's nature based on biological transmission

POWER AND POLITICS - . power vs leadership. leadership – an attempt to influence another individual or groups ( hence

Minority Influence - . minority influence. in the experiment by asch, what reduced the level of conformity in some of the

An Implementation of the Lurie-Goldberg Algorithm in Schedule Risk Analysis - Introduction.