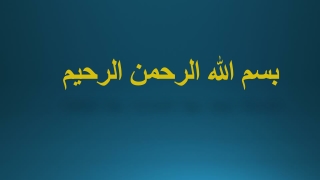 بسم الله الرحمن الرحيم. By Ebtsam A.Abdelbary. Imaging of Pituitary Tumours. The  pituitary gland  (or  hypophysis cerebri ), together with its connections to the  hypothalamus , acts as the main endocrine interface between the  central nervous system  and the rest of the body.