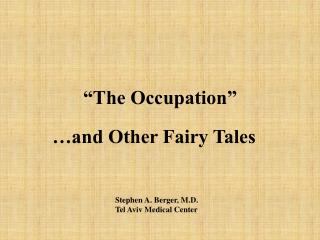 Author : Jackie Mims Hopkins Genre: Modern Fairy Tale - . big question: what is unique about the landscape of the

Unit4 - . cultural background. 1. fun can be defined as a pleasurable experience, enjoyable occupation or an activity

The Ch’i-lin Purse - . linda fang. bell ringer. what are some wedding customs you are familiar with? gifts? attire? the

Canterbury Tales Prologue - . the character’s and their stereotypes: revelations and perceptions* summaries borrowed

Metaphors in Fairy Tales - . reminder: definition of metaphor. a metaphor is a writing strategy in a metaphor, something

Tales of a Fourth Grade Nothing - . jeopardy. enjoy the review game and treat the judge with respect. listen carefully

Canterbury Tales Prologue - . the character’s and their stereotypes: revelations and perceptions* summaries borrowed