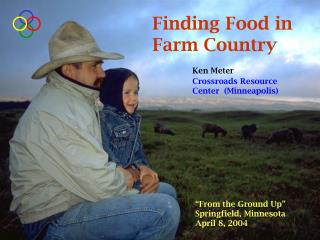 Meter - . the measured arrangement of words in a line of poetry. usually measured by accentual (stresses) rhythm, or the

meter - . a regular pattern of stressed and unstressed syllables that gives a line of poetry a predictable rhythm. foot.

Meter - . what is “meter”?. meter is the greek word for “measure” meter is basically the rhythmic structure of a

Meter! - . it’s how we get rhythm. iambic. each foot of iambic poetry is comprised of one unstressed syllable followed

METER - . a regular pattern of stressed and unstressed syllables. foot. a meter’s basic unit consists of one stressed

Meter - . the organization of music in time. guiding questions what is the difference between beat and rhythm? how has

Love Meter - Are you in love? love meter helps you - check your daily potential - love meter, calculates the chance on a