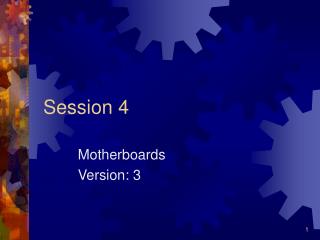 Session 4 - . creating the picture. the 8 principles of assessment. assessment must have a purpose observation of

Session 4 - . the fsa pin – the key to accessing your data. introduction. session presenters who is this

Session 4 - . household food security preparedness . today’s objectives. to understand that in addition to health and

Session 4 - . project: impaq. non-linear functions. funded in part by the arizona board of regents, improving teacher

Session 4 - . technological determinism(s) and alternatives to, more on the history of the telephone in america .

Session 4 - . transitioning to ims via your sip-based network. agenda. overview of a typical pre-ims architecture review