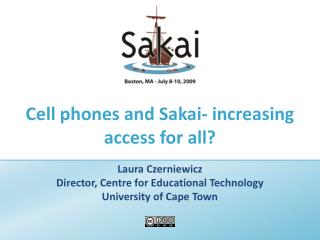 Why it is So Important to Foster LinkedIn into your online Business Strategy - Digital is important now more than ever.

Welcome to the Executive Force Preservation Board - . admin. restrooms exits phones please silence your blackberries and

Procurement 201 - . welcome and ground rules. have fun and enjoy the opportunities we have to contribute to sbbc’s

Cell Determination &amp; Cell Differentiation - . overview of birth lineage and death. all cells are derived from a