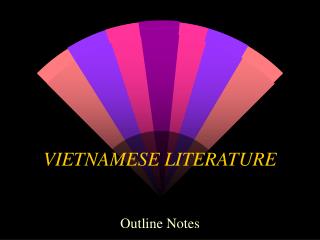 Vietnamese - . push - pull factors. by dominic parisi. poverty. one of the stronger pushing forces was that of poverty

Vietnamese History - . foreign domination of vietnam had lasted centuries: china: off and on for hundreds of years

VIETNAMESE BOAT PEOPLE - . que nguyen . q1: tell me something you know about vietnam?. story of boat people. around 1.5

Vietnamese New Year - . by: nicole cochran. background of the vietnamese new year. also known as tet the festival which

Vietnamese Translation Services - Are you searching for a vietnamese translator? linguavox is document translation agency

Vietnamese Catholic Community - . in the diocese of metuchen. by joseph nguyen. vietnamese-american catholics in usa.