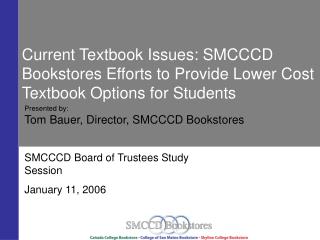 Textbook - . what is a definition of history?. an understanding of the events of the past that can be applied to other

Textbook Tracking - . change or not to change. determine if change is needed. factors to consider: *is there a system in

Textbook Questions - . define a-vo2 difference the difference between the amount of o2 in the artery and in the vein.

Textbook Reading - . why read textbooks?. do you need to? access information for: tests and assignments final exam future