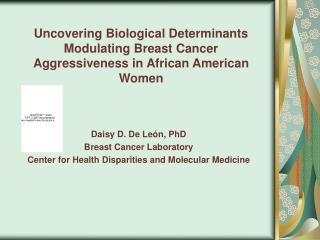 D is for Daisy An ABC Flower Book

Daisy Miller Writing… - . for the first 15 minutes of class, take some time to explain how “daisy miller” might be

Daisy Bates - . by samuel tiberi for edcanvas. quote (not said directly from daisy

DAISY CARLSMITH - A case study in teaching transformation by. daisy carlsmith. i used to teach like. this!. but in the