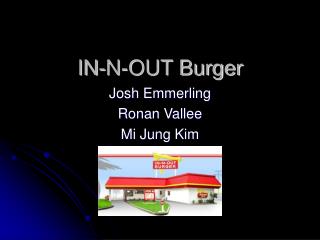 IN N OUT BURGERS - . aara rutherford edt 321. history. in 1948, 1 st store opens at francisquito and garvey in baldwin

Welcome to the Cashier Training Presentation for King McMartin Jr’s Out-N-In Burger - . in this presentation you can

Burger King in Mumbai - Burger king is an international food brand chain that has come to india. with its office in lower

Out Of Home Advertisement In India For CCD International Burger Carnival - Café coffee day, one of the finest coffee