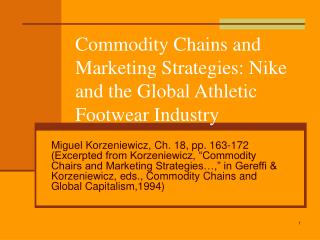 NIKE+ JUST DO IT. - Nike+ just do it. by: timmy de bow. started from the bottom. original emphasis only on footwear