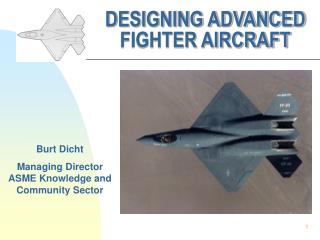 AIR FRAME - . introduction. aircraft :- all types of air supported vehicles are called as aircraft. (or) it

how to become aircraft maintenance engineer - Brief description on the paths to be a licensed aircraft engineer. three