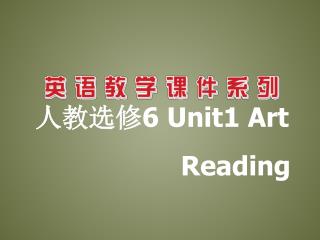 Reading - . flash. training target: read the following reading materials and use the reading skills mentioned in the

Reading - . taiwan is a beautiful mountainous island and the home of 23 million people. but because there is so little

Reading - . the search for happiness. pre-reading. 1. can you name any famous people with disabilities you admire? what

READING - . unit 11: sources of energy. warm up. look at these pictures. warm up. use pictures above to complete these

Reading - . warming up. what would you like to do if you are free today?. no class!. no homework!. if. a lot of friends!.

Reading - . benchmark review 2010. worried someone else might see. you, a gob of grape jelly, escape from my sandwich,