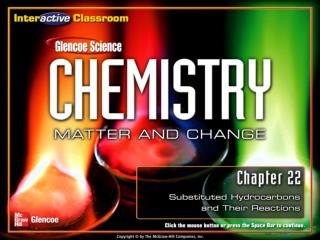 Chapter 5 - The Desktop &amp; Start Menu - Logging on to the system the windows desktop managing your taskbar the

F&amp;B Management - . chapter 9: communicating with menu. learning outcome. upon completion of this chapter, you

The VPN Menu - . the vpn menu. vpn the gd eseries can be set up either as an openvpn server or as a client, and even play

Marketing and the Menu - . chapter 6. what is a menu?. 6.1. the menu as a tool. menu is the most important document that

Menu Engineering - . increasing customer profitability through effective menu design. starting back at the beginning what

JSF Menu Component - . how to create and use jsf menu components to add custom static and programmatic (dynamic) menu-ing

Determining Menu Prices - . 4. oh 4- 1. learning objectives after completing this chapter, you should be able to:. •

Chapter 1 Lesson 4 - . objective: to find the length of segments and measures of angles. postulate 1-5 ruler postulate.