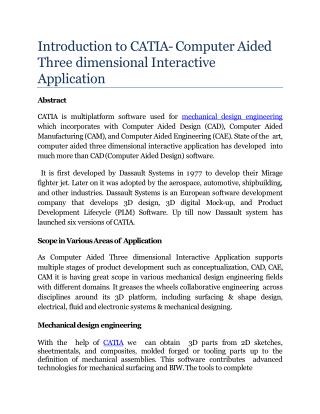 According to the research done by direct marketing association, the digital marketing industry to be worth US$62 billion in 2017 with growth rates significantly outperforming any other Ad type. Techniques of Marketing effective in Poland - . marketing concept. marketing- traditional interpretation is a set of

Stay Tuned to Digital Marketing Concepts with Traininglobe - Gone are the days of traditional marketing. with the advent

EnKonversations - Interactive Marketing - Enkonversations is a digital marketing agency based out of mumbai, india. we