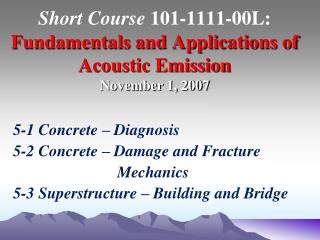 Within-category acoustic variation is signal, not noise: - A new look at categorical perception and the problem of