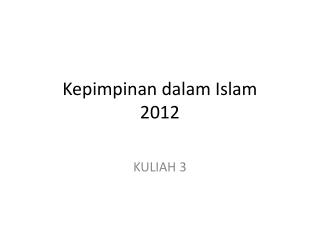 Totalitarian - . adj. of or pertaining to a system of government which tolerates only one political party, to which all