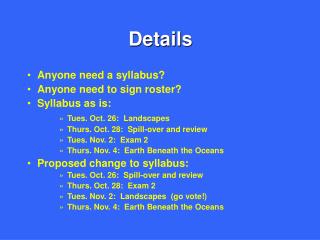 details… - . details…. where i have words in blue it is supposed to indicate a hyperlink. this is cnn. 1. 1. this is