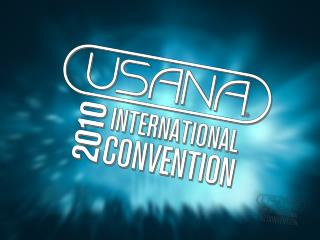 Details - Anyone need a syllabus? anyone need to sign roster? syllabus as is: tues. oct. 26: landscapes thurs. oct. 28:

details… - . details…. where i have words in blue it is supposed to indicate a hyperlink. this is cnn. 1. 1. this is